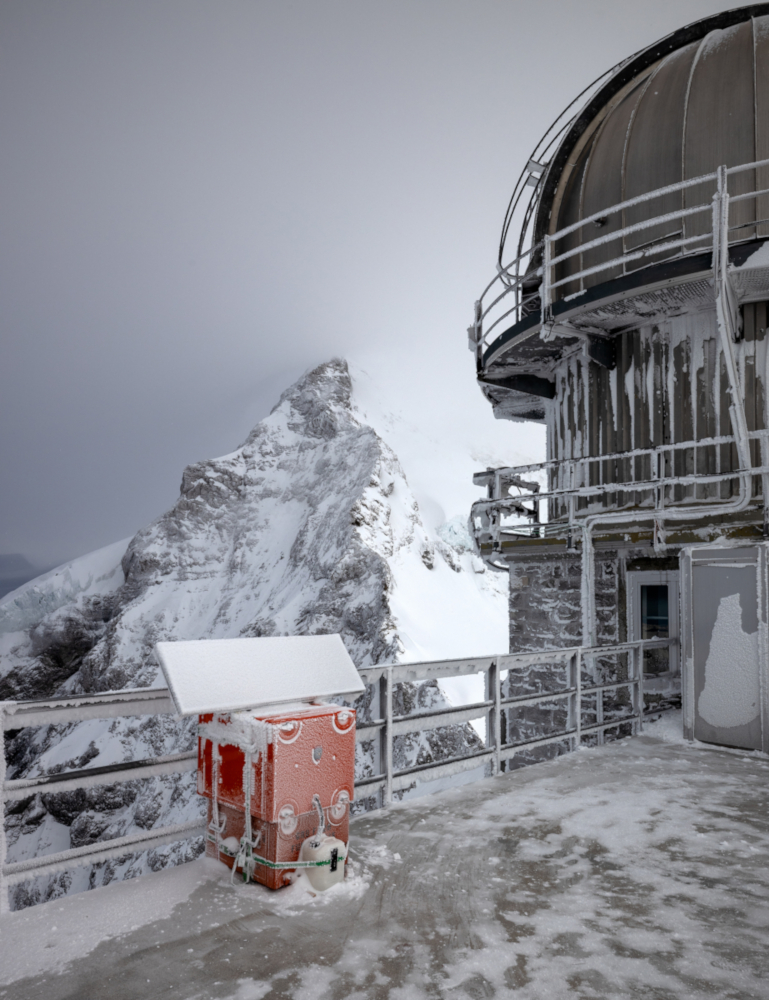 In March 2021, Dr. Ronny Lorenzo from armasuisse tested the newest methanol-based fuel cells on the Sphinx-terrace at Jungfraujoch. The picture shows the Methanol Fuel Cell in its weatherproof aluminium box with the attached auxiliary solar panel. Several campaigns over the last few years showed that fuel cells are capable of performing according to specifications even at high altitudes. By adding a solar panel, the operating time of the fuel cell was substantially prolonged. Picture: © Dr. Ronny Lorenzo 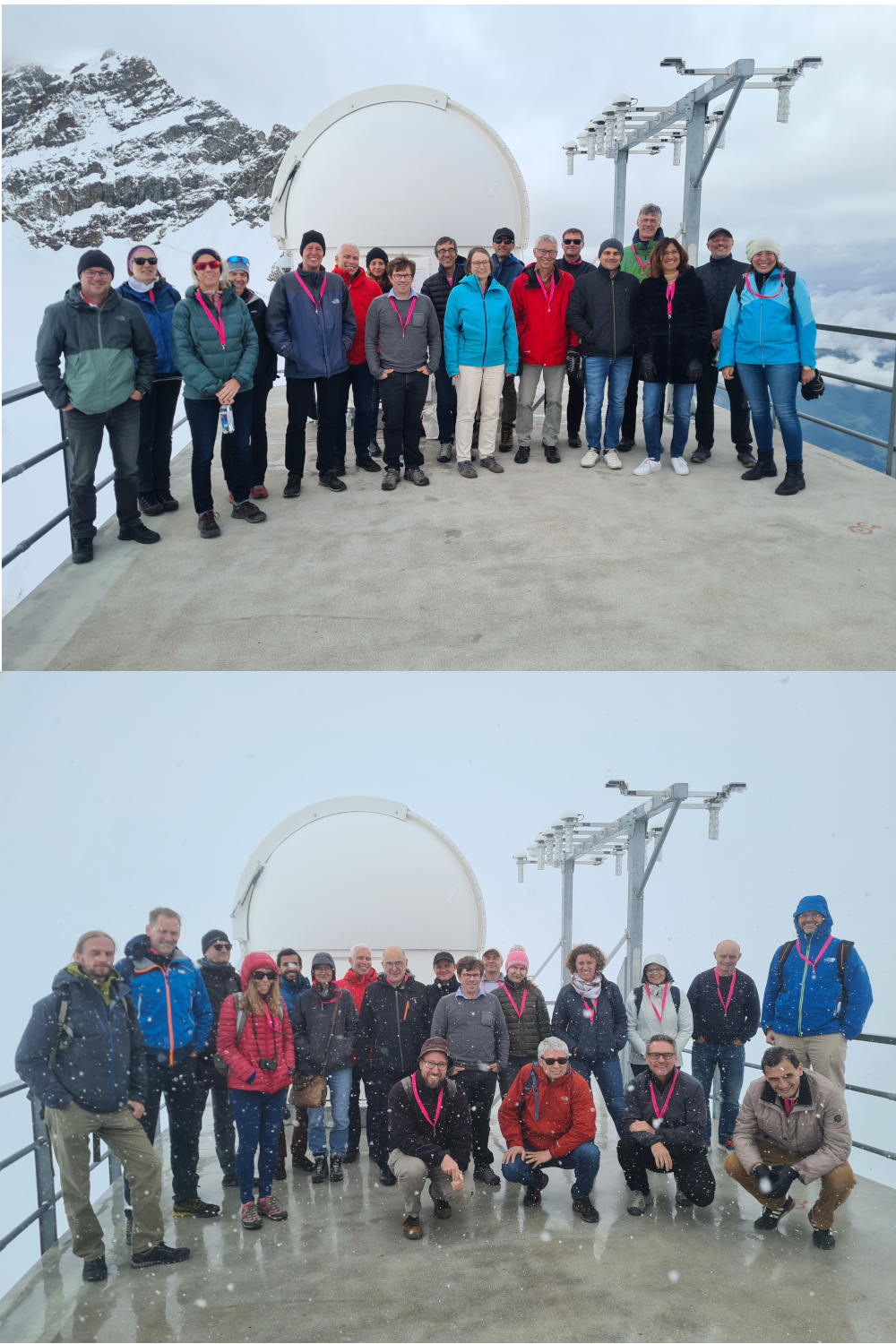