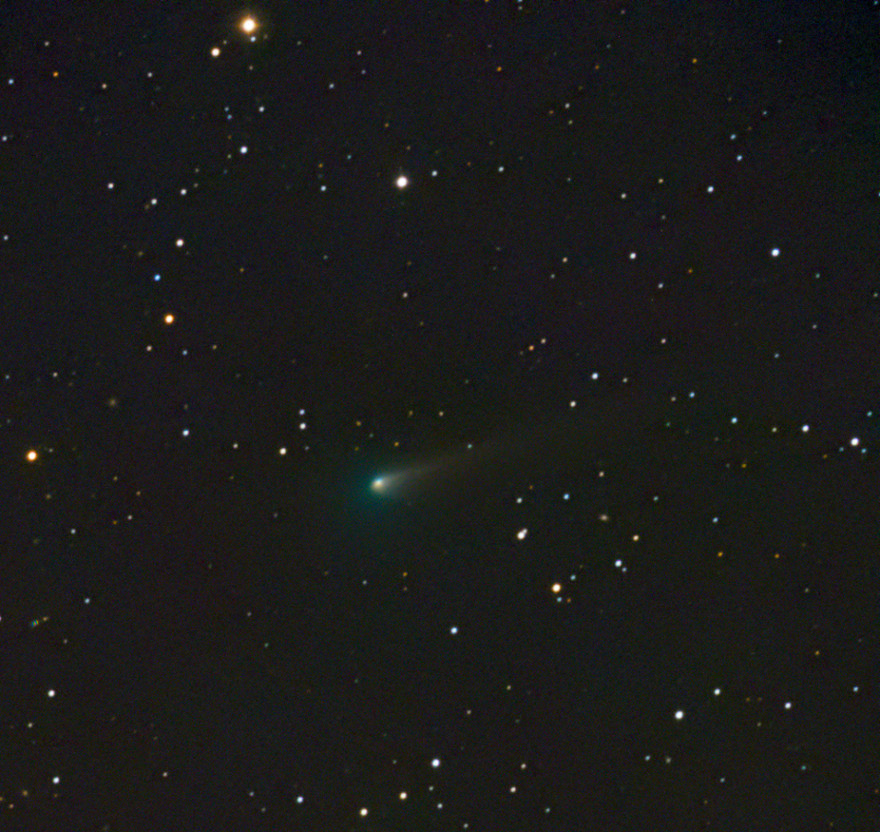 The comet 67P/Churyumov-Gerasimenko observed from the Gornergrat the 24th September 2015. “Chury” is the destination of ESA’s Rosetta mission that started in March 2004. After more than 10 years, Rosetta reached the comet in August 2014. Ever since then a suite of scientific instruments, and among them the Bernese contribution “ROSINA”, are analyzing the comet and performing the closest inspection ever made of such an object. The mission will officially end in September of this year. © Stellarium Gornergrat. 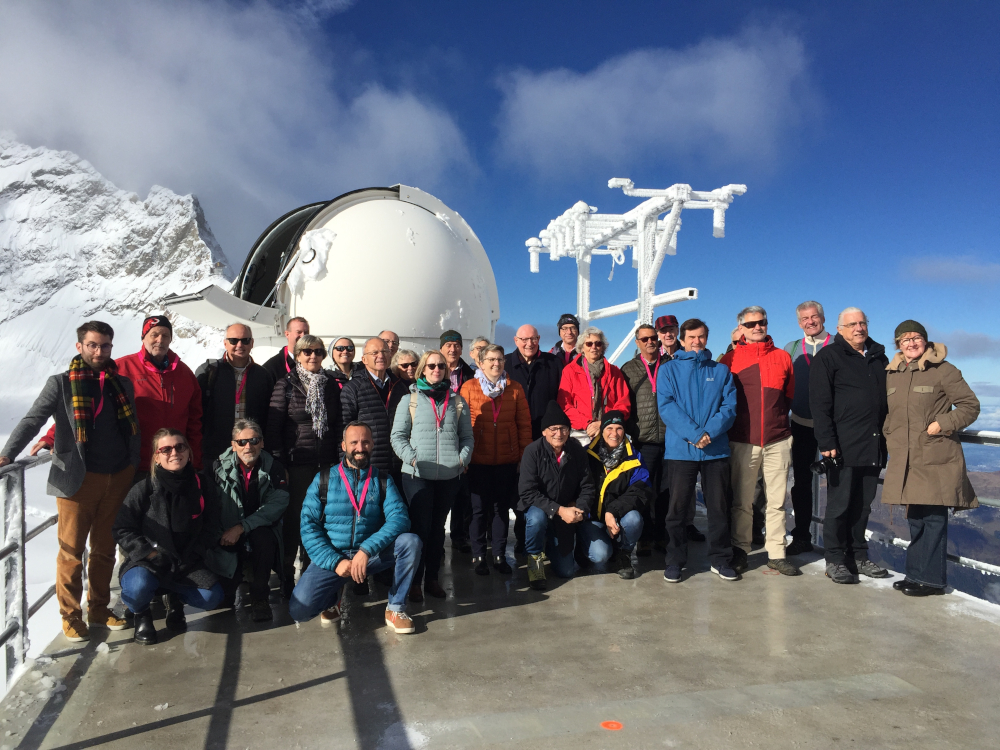