The Gömböc was invented in 2006 by Dr. Gabor Domokos and Dr. Péter Varkonyi, both from the Budapest University of Technology and Economics. It is the first known convex, homogeneous object with just two static equilibrium points. They not only provided a constructive mathematical proof, but also designed a Gömböc shape that became well-known worldwide. Moreover, the existence of objects in every equilibrium class can be deduced from the existence of the Gömböc.

In the meantime, more than 150 individual pieces have been produced, most of which are on permanent exhibit at renowned institutions, e.g. G1746 at Princeton University (the year the University was founded), G1209 at the University of Cambridge, G1928 at the Institut Henri Poincaré, Paris, etc.
We are honored to have G1410 on permanent display in the library of the Jungfraujoch Research Station. This will allow us to present one of the most sensitive geometric objects to our worldwide research community visiting the library.

The number 1410 points to October 14th of the year 1922, the day the Swiss Government commissioned the “Schweizerische Naturforschende Gesellschaft” to establish the Jungfraujoch Commission to realise a high-altitude research station in this alpine environment – a great success story, as we know today. 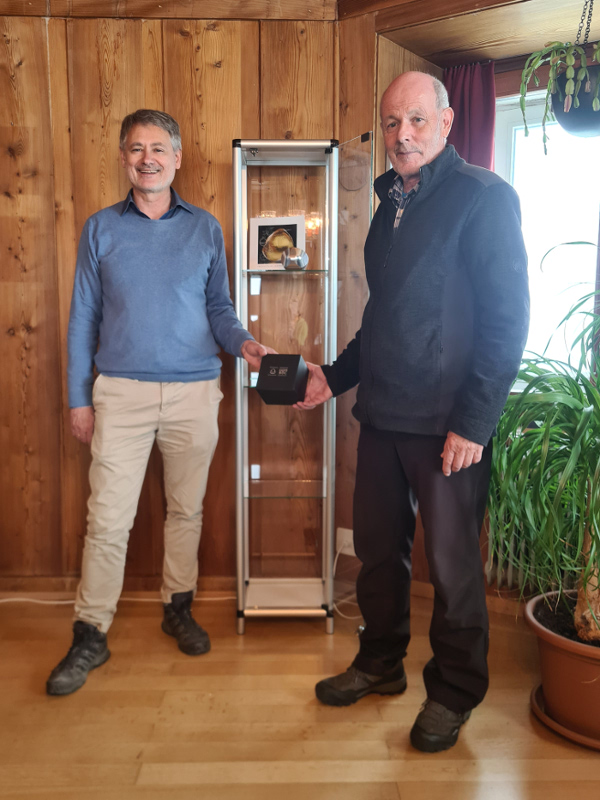 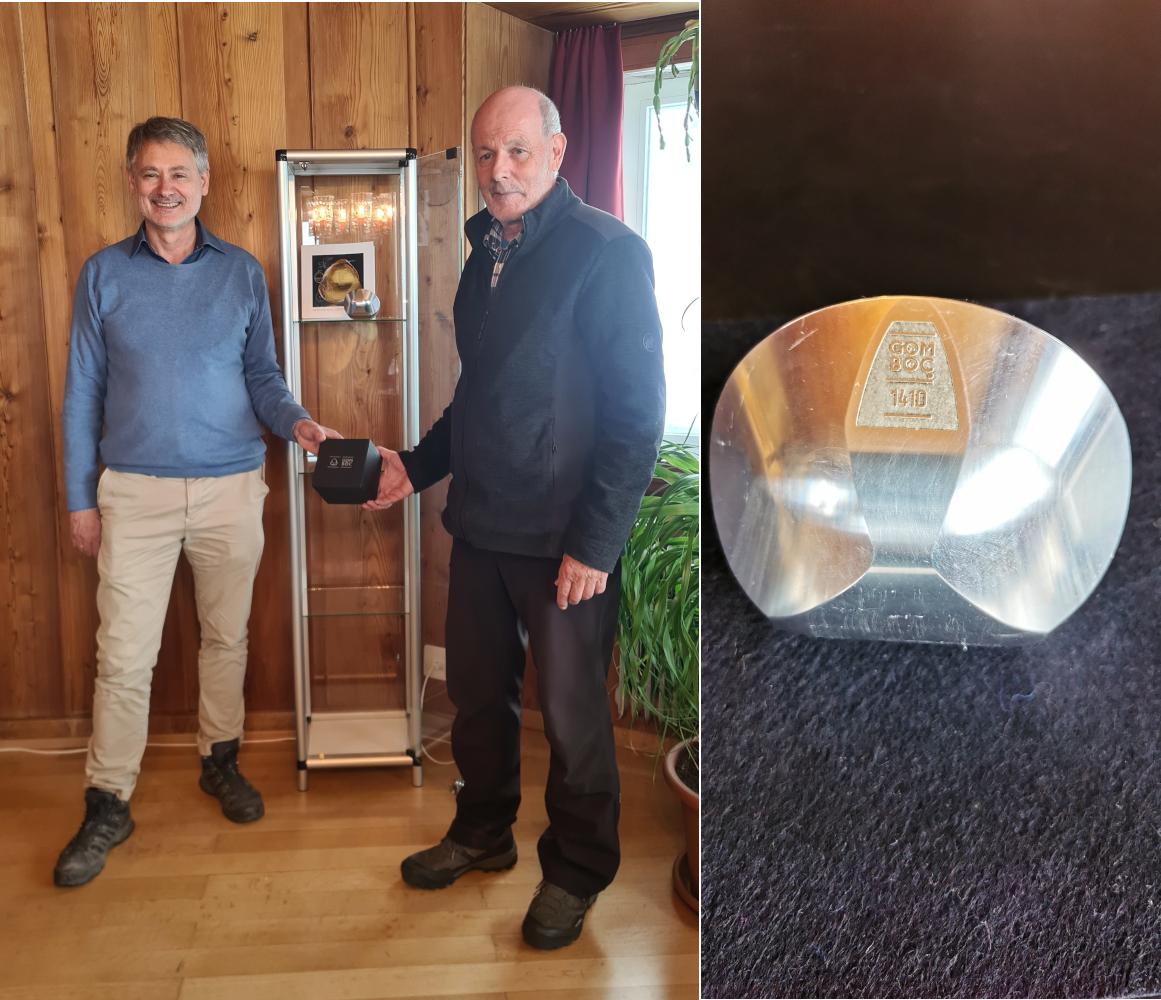